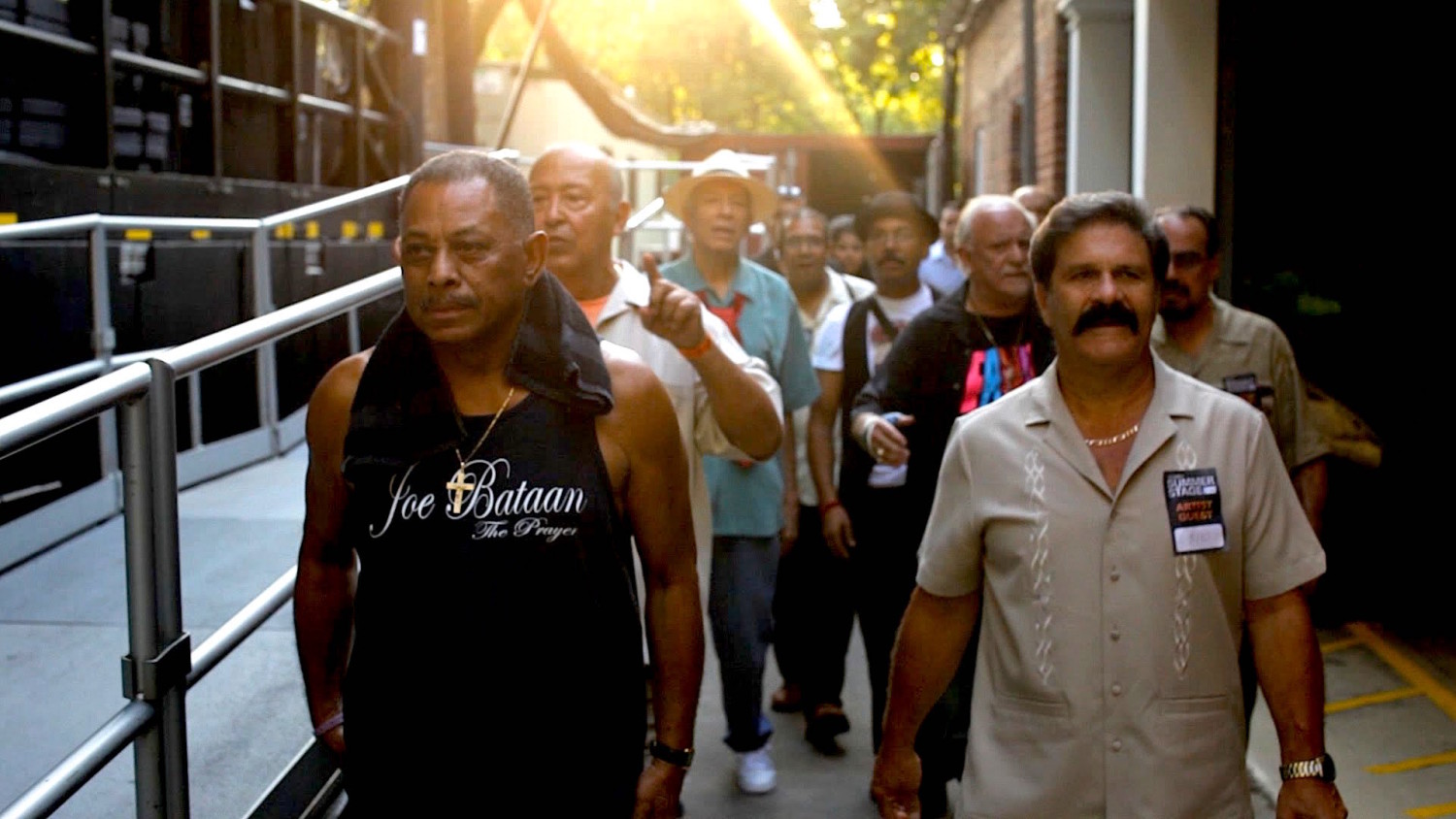 The Birth of Boogaloo

The Birth of Boogaloo

Latin boogaloo is New York City. It is a product of the melting pot, a colorful expression of 1960s Latino soul, straight from the streets of El Barrio, the South Bronx and Brooklyn. 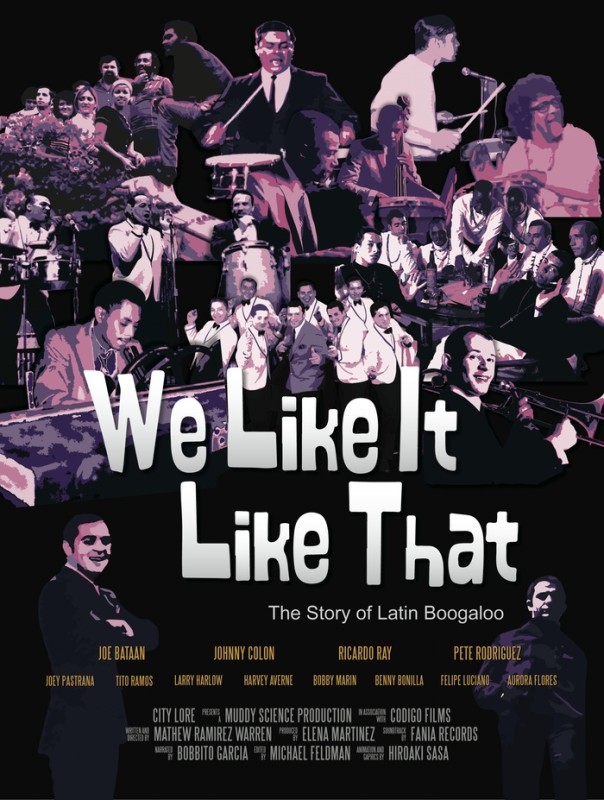 For We Like It Like That, a new documentary premiering at SXSW that vividly tells the story of the rise and fall of boogaloo, director Mathew Ramirez Warren uses vintage footage, album covers and concert posters to create a film that brings the New York barrio in the early ’60s alive.

The film centers on interviews with Johnny Colon, Joe Bataan and other artists now considered music legends, but who were pushed out of the spotlight after their short and euphoric success by the coming of salsa.

Like other current boogaloo fans, Warren, who is 32, discovered the music while digging through flea-market crates.

“Here were these songs that were half in English, they had the funky backbeat, kind a of a soul R&B thing,” says Warren, a native New Yorker and first-time director whose background is in journalism. He supported the production of the film with a successful Kickstarter campaign, as well as several grants. “Growing up, to me, Latin music was kind of something foreign, from somewhere else. Boogaloo particularly reflected for me this idea of New York influencing the music.” 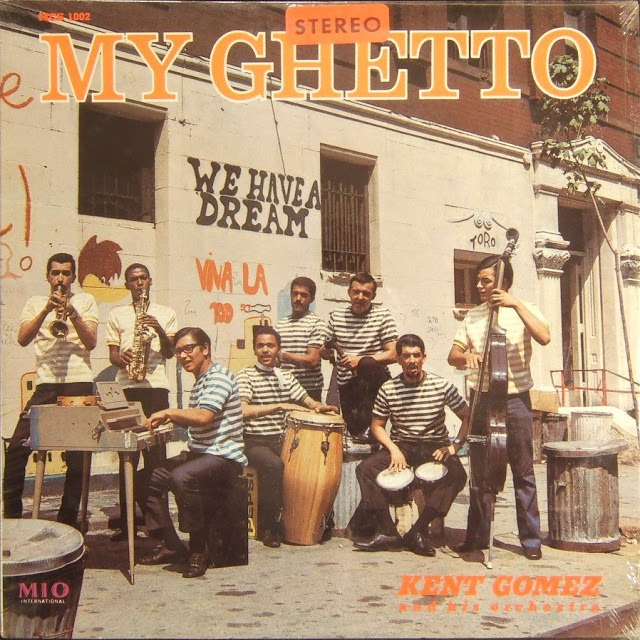 The documentary details boogaloo’s rise from the streets to the clubs and the charts, described by artists and fans in the film as a grassroots phenomenon that gave voice to the children of Puerto Rican immigrants in East Harlem.

“In a way boogaloo saved Latin music in New York,” Warren says. “You had these kids who were becoming more and more Americanized, who were assimilating, because they were born and raised in New York. And at that time, in the early ’60s, most of them thought of [Latin music] as their parents’ music and kind of corny. So it took this fusion of soul music into the Latin sound to get them to perk up their ears.” 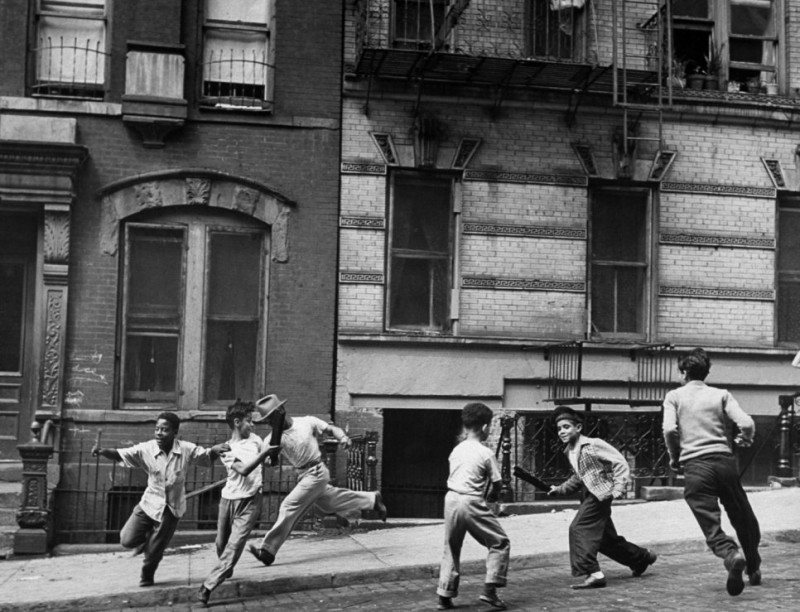 The grooving freestyle songs performed by largely self-taught musicians with wild hair and tight pants challenged the reign of the more buttoned-up mambo orchestras in New York, who were identified with an elegant social elite that seemed out of place as the youth revolution began.

“You have to understand the cultural times which played a role,” Warren notes. “You had the Black Power movement and the Latino Power movement going on.” The boogaloo was the perfect vibe as sex and drugs became part of the scene; it was great music for dancing stoned. 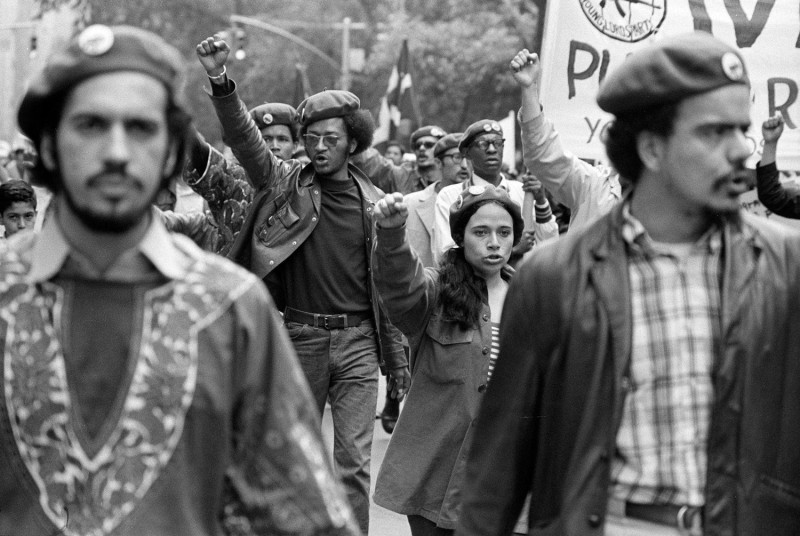 “They were young kids charging a lot less but who seemed to be getting top billing over people like Tito Puente,” says Warren. “Prior to that there was a process of how you would make your way as a musician, particularly in the Latin music industry. You would become a player in a big band first, and maybe in your 30s you could start your own band. [The boogaloo musicians] were entirely breaking the mold.” 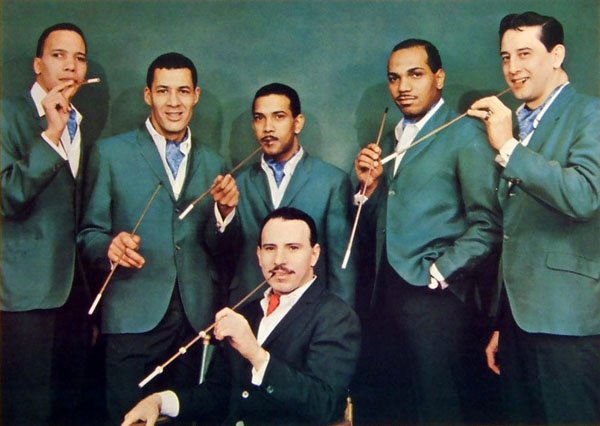 “I think there was a natural resentment once they started to have success from certain people in the industry,” Warren explains. “They were like, ‘You’re bastardizing our sound, you’re making it black.'” As the film explains, by the ’70s, boogaloo had been effectively obliterated by salsa, the new sound that was heavily promoted by Fania Records, which took control of New York’s Latin music scene.

“There’s no denying how important salsa is and what a huge mark that’s left across the world,” Warren says. “But boogaloo helped create a space for that. Boogaloo was almost so successful that it caused its own demise. It got these kids listening to Latin music, and it got them to a place where they say, ‘I want to listen to music in Spanish now, I want to be truer to my roots.'” 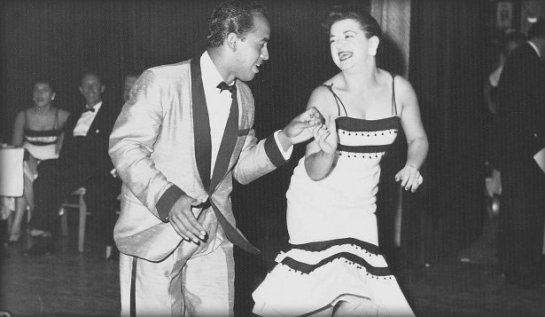 Warren’s search for the boogaloo stars found that some, no longer able to make a living, had left music altogether. Johnny Colon started a music school where salsa star Marc Anthony, like other kids from the projects, studied as a child.

“It was hard for [the artists] to appreciate what they’d done [with boogaloo],” Warren says. “Because there was this sense in the ’70s of, ‘Don’t do your music in English. If you’re a real Latino you’re going to do salsa music now.'” 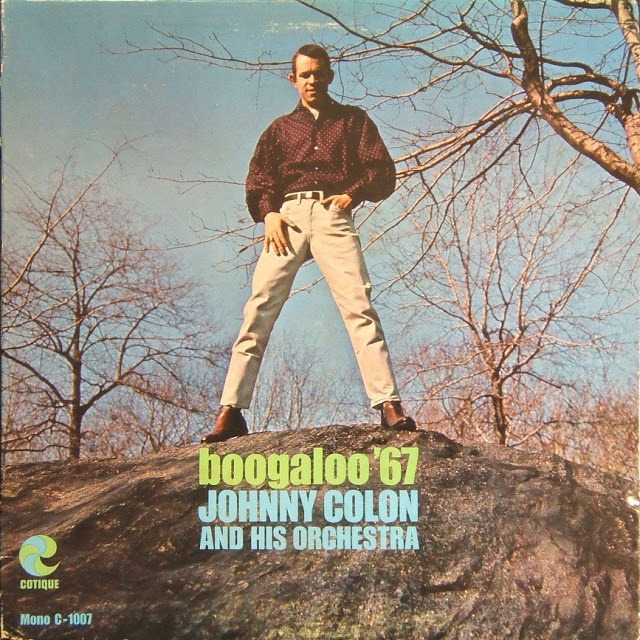 Trips back to the old neighborhood with Joe Bataan and Colon bring emotion as well as historical value to the film. A postscript documenting a recent boogaloo revival is less compelling, but odds are that after watching this movie you’ll be putting on some of those old boogaloo songs yourself. And dancing.

From its origins to its recent resurgence in popularity, We Like It Like That tells the story of a sound that redefined a generation and was too funky to keep down. 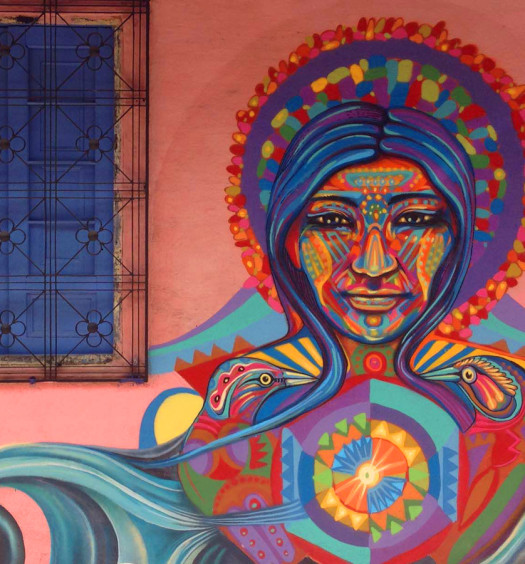 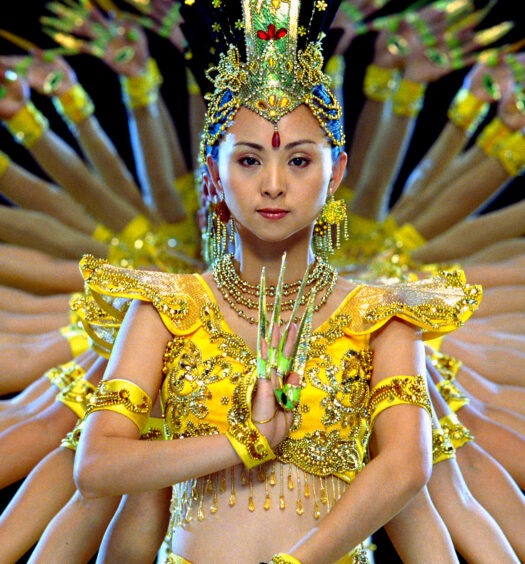 Samsara: The Cycle of Life, Birth, Death and Rebirth 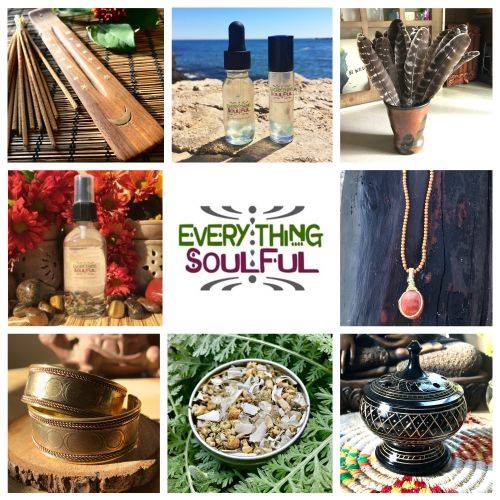 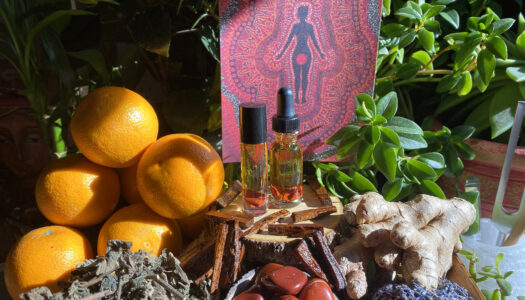 Being grounded means being fully conscious and …
END_OF_DOCUMENT_TOKEN_TO_BE_REPLACED 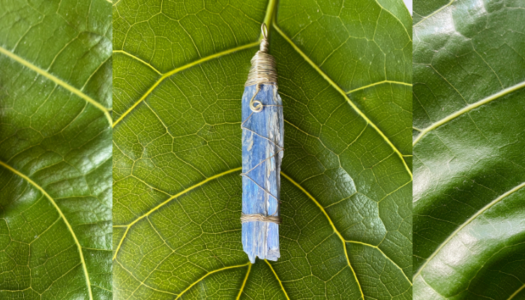 Blue Kyanite reflects the color energy of the sky, as winter gives way to spring and the sun climbs higher each day. Blue Kyanite shows us that we can always find …
END_OF_DOCUMENT_TOKEN_TO_BE_REPLACED 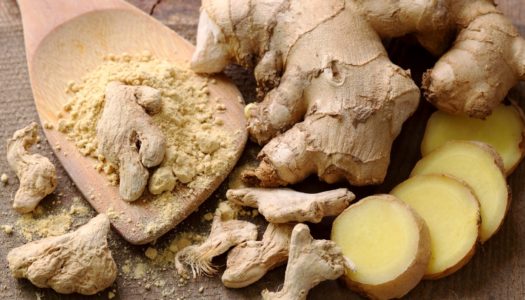 Ginger is used in aromatherapy to bring on feelings of courageousness and self-assurance, which is why it’s known as “the oil of empowerment.”  It helps address feelings of powerlessness, patterns …
END_OF_DOCUMENT_TOKEN_TO_BE_REPLACED 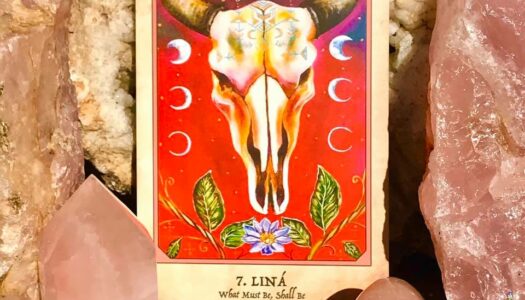 The soul that yearns to blossom into fullness cannot thrive when it is held back in fear. Have faith in yourself and what must be. Dedicate yourself to what you …
END_OF_DOCUMENT_TOKEN_TO_BE_REPLACED 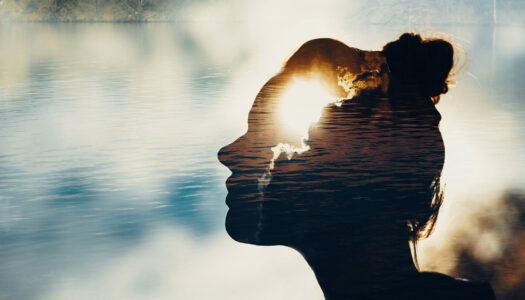 Although having your outer sanctuary is valuable, there is also an inner sanctuary that is always available and accessible to you no matter where you are or what you’re doing. …
END_OF_DOCUMENT_TOKEN_TO_BE_REPLACED 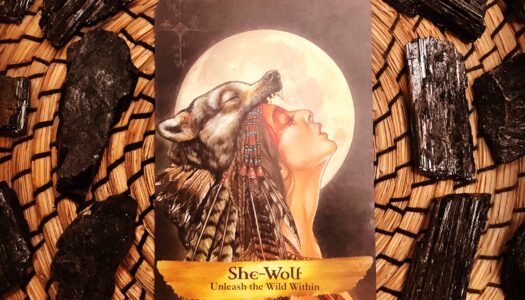 UNLEASH THE WILD WITHIN Let your wild side up and out!  Unleash your talents and your desires. …
END_OF_DOCUMENT_TOKEN_TO_BE_REPLACED 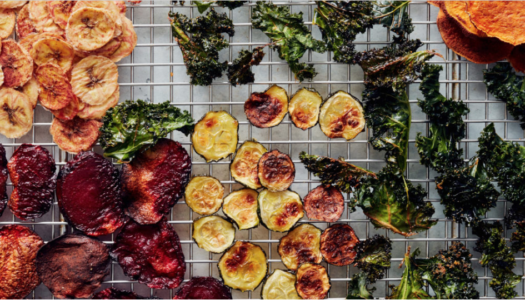 Who loves that heavy, bloated feeling that often comes after one too many trips to the chip bowl?!  Here is a much better alternative – homemade veggie chips that you …
END_OF_DOCUMENT_TOKEN_TO_BE_REPLACED